Skip to content
Thermal Spas of Galicia   The University Chair

Lectures in Medical Hydrology began to be offered at the Faculty of Medicine of the University of Santiago de Compostela in 2006, as a result of an agreement with the Galician Thermal Spa Association. Four years later, the Medical Hydrology Chair was created with the support of the Galician Tourism Agency, the second of its kind in Spain, which trains more than one hundred students each year.

The Director of the Chair is Doctor Juan Gestal Otero, Emeritus Professor of Preventive Medicine and Public Health of the University of Santiago de Compostela.

Students begin their training in the use of water therapy through practical sessions in thermal spas in the region, together with theoretical sessions. At the thermal spas they learn about the therapeutic value of mineral-medicinal waters in the treatment of pain, rheumatic conditions, in rehabilitation procedures, and their benefits in active aging, or in treating children. Other aspects include different types of thermal water therapies and techniques, at the same time as exploring current uses of thermal spa therapy in chronic conditions and the general promotion of well-being.

Thanks to the Medical Hydrology Chair of the University of Santiago de Compostela and the Galician Thermal Spa Association, future doctors are able to discover the therapeutic uses of the different types of waters found in Galician thermal spas, while exploring the relevance of thermal spa therapy as a co-adjuvant in the prevention, treatment, and rehabilitation of chronic pathological conditions. 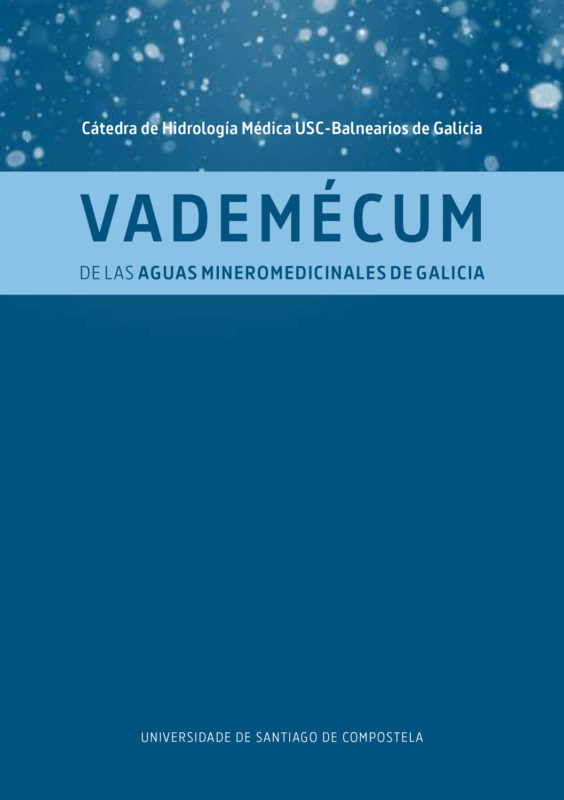