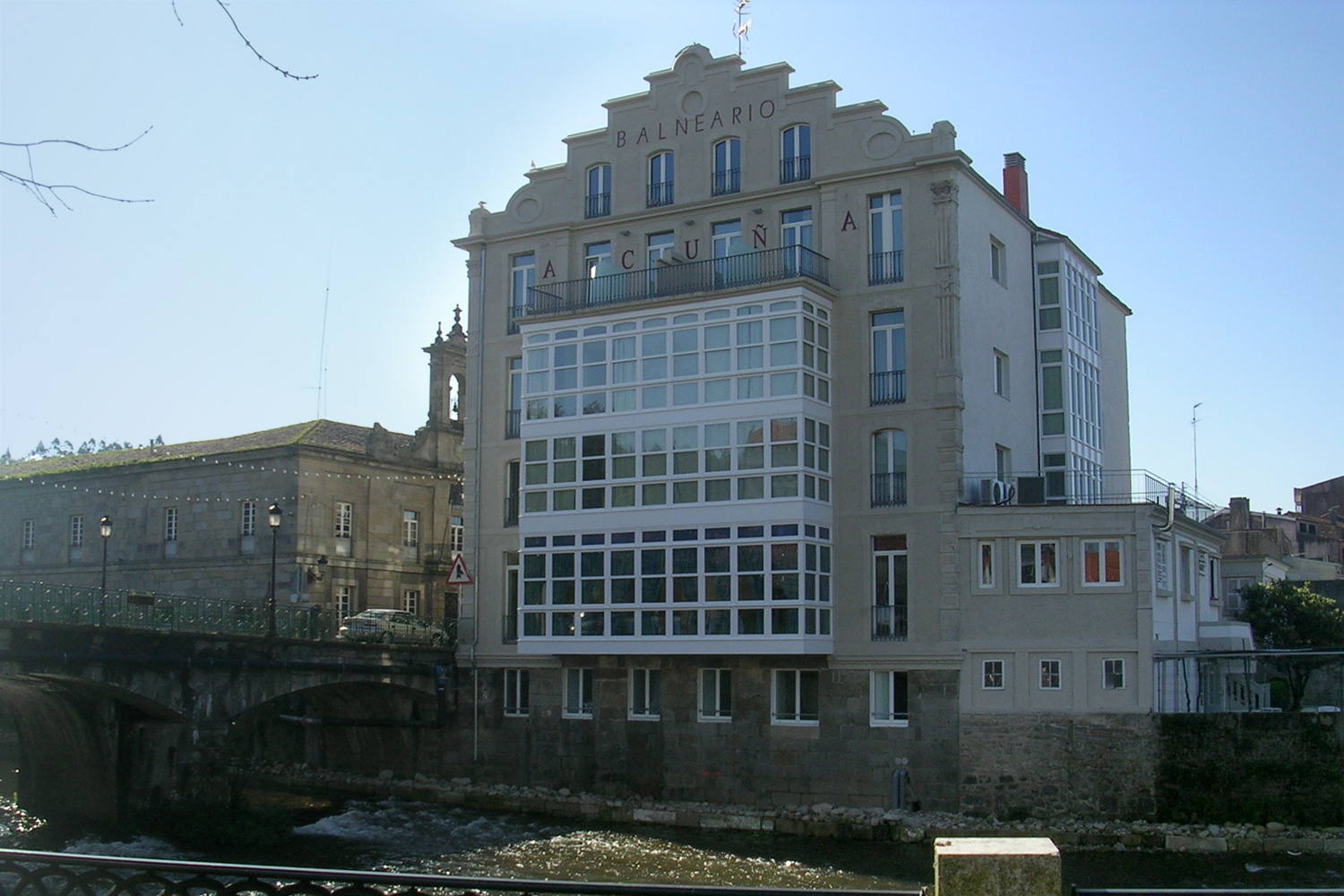 The hotel has 60 double rooms and two rooms adapted for the disabled, equipped with bathroom, plasma TV, telephone and heating. Its installations are completed with lounges, a dining room and thermal pool.

At the beginning of the 19th century, the priest Pedro Acuña y Malvar, who was a minister with King Carlos IV, founded a water house and only the first section was built. After his death, the businessman Elisardo Domínguez developed a new five-storey building with an attic, characterised by its modernist façade and large galleries, the work of Jenaro de la Fuente from Vigo. In 2007 the thermal spa was extensively enlarged and a new thermal gallery was created. Caldas de Reis is in the north of the province of Pontevedra, opening to the estuary of Arousa, between the cities of Pontevedra (21 km) and Santiago (36 km). Just a stone's throw from the sea, it is the gateway to the Salnés valley and the Rías Baixas. The region is also a transit point for pilgrims heading towards Compostela.

Water is the main element of this municipality, capital of the Ulla-Umia region. In addition to being a thermal village, Caldas is bathed by the rivers Umia and Bermaña, which run between waterfalls, bridges and riverside beaches. The water also gives life to an endless number of gardens, which allow visitors to enjoy long walks throughout the urban centre.

In the region there are many traces of ancient times such as tumuli, necropolises, hill forts, menhirs, and rock art. The most important archaeological find is the Prehistoric Treasure of Caldas, discovered in 1941 by workers who worked in the vineyards and which consists of 15 kilos of gold bracelets, torques, and other jewels.

These valleys were home to important Galician lineages, which left for posterity sumptuous manors and noble houses, which feature coats of arms and shields, symbols of their importance in former times. In addition, this is the land of stonemasons, as reflected in the numerous wayside crosses that are still preserved.

For many years the economy of the area revolved around corn, which is why constructions such as mills, ovens and granaries abound. The most unique granary is the Cabaceiro de San Clemente, as it is the oldest, dating from prehistoric times, with a circular shape and made with sticks and wicker.

In the parish of Arcos da Condesa, the tradition of bell ringing is still alive. In the Bell Ringers' Workshop of Badoucos, which can be visited, the bells were made that now ring in the cathedral of La Almudena in Madrid. 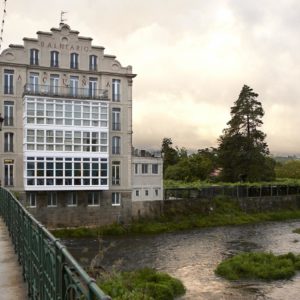 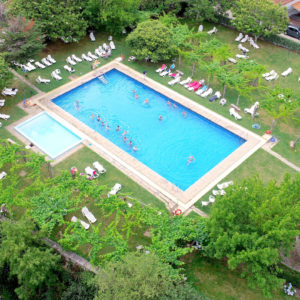 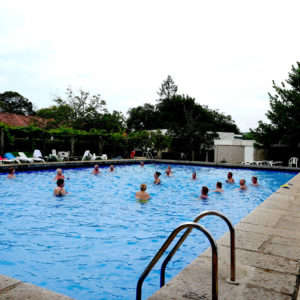 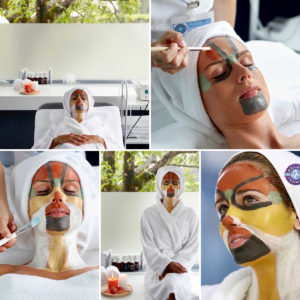 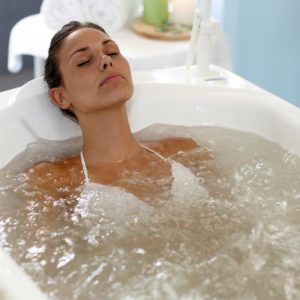 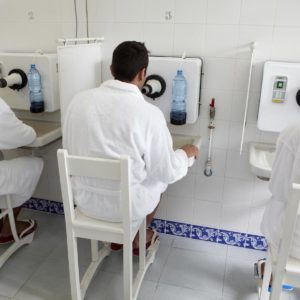 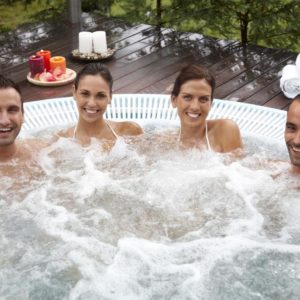 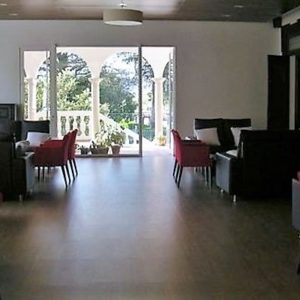 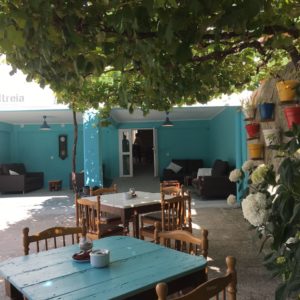 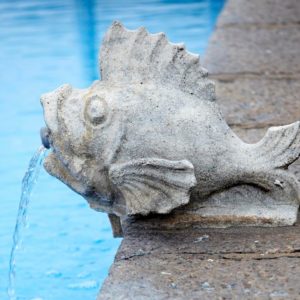